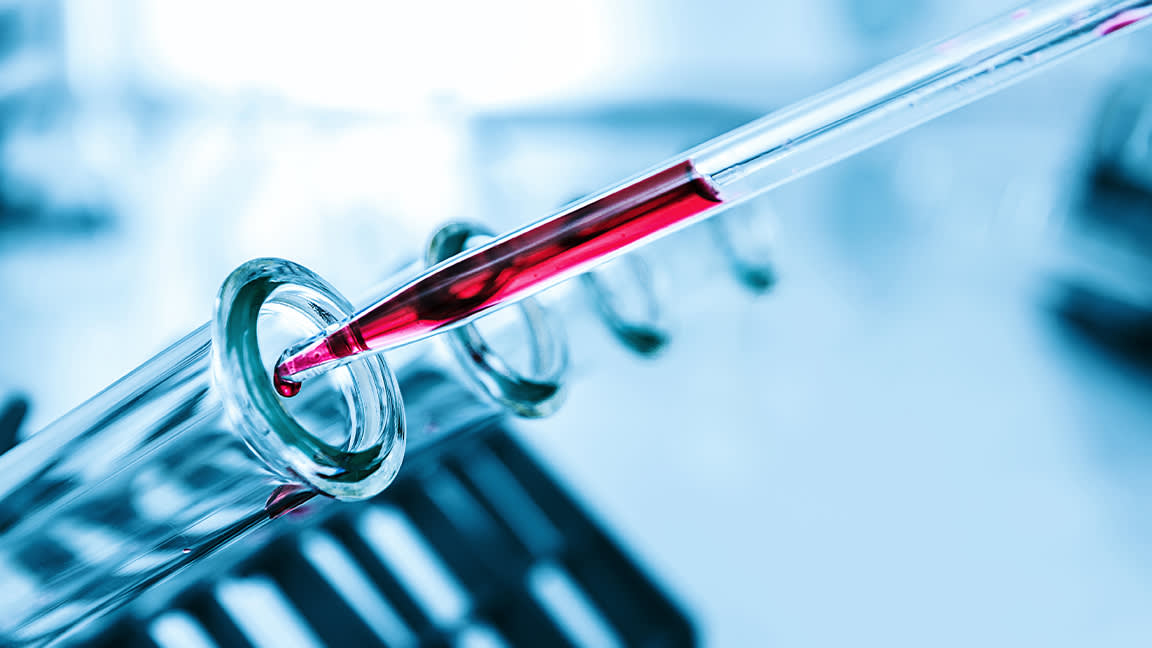 But there has been little data on how plasma NfL or T-tau levels are associated with cognitive and neuroimaging outcomes. To investigate, researchers analyzed data on 995 participants without dementia in the Mayo Clinic Study of Aging (MCSA; median follow-up of 6 years).